Non Members: $35 in advance through: okanaganjazzblues.org
or $40 cash at the door if not sold out!

Harold Mabern is a living legend. An American jazz pianist and composer, principally in the hard bop, post-bop, and soul jazz field.  In 1959 he left Chicago to move to New York, his first stop being Birdland  - where he met Cannonball Adderley who asked him if he wanted a gig. So begins a lifelong career, from Lionel Hampton's big band to accompanying vocalist which include Betty Carter, Johnny Hartman and Arthur Prysock, Mabern has toured with Miles Davis, Sonny Rollins, Lee Morgan, to really name just a  few.  Mabern also worked with Freddie Hubbard, Jackie McLean, Hank Mobley, Blue Mitchell (1966), Sarah Vaughan, and Joe Williams – his most recent recording is 2018 -  The Iron Man: Live at Smoke with a quartet that featured Eric Alexander (tenor sax), John Webber (bass), and Joe Farnsworth (drums); in concert.

Kirk MacDonald is a powerhouse player in his own right, nominated for four Juno Awards, his album The Atlantic Sessions winning the 1999 Juno Award for Best Mainstream Jazz Album.  With over forty albums as leader and sideman under his belt, worldwide touring with names like John Clayton, Rosemary Clooney, James Moody, Mike Stern, John Taylor to name a few, he is an educator at prestigious music schools and continues to tour.

The Quartet will be presenting music from both MacDonald and Mabern’s catalogue featuring  Mabern on “Vista Obscura” which received the 2015 Juno Award for best Solo Recording in the jazz category and his latest release “Generations”, also with Mabern and his daughter, clarinetist Virginia MacDonald, bassist Neil Swainson and Drummer Andre White.

This will be a truly powerful and unique concert that has wowed sold out audiences throughout Canada and recently at NYC Lincoln Centre's “Dizzy's Club, Coca-Cola”. Not to be missed! ​
TOP 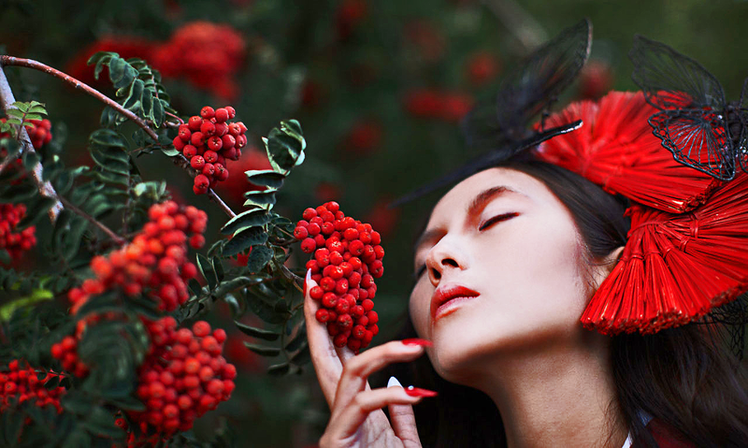 Gian Carlo Menotti’s 45-minute opera captures the essential spirit of Christmas in this unique retelling of the compassionate story of the Three Kings, who stop for shelter at the home of Amahl, a crippled shepherd boy who lives with his poor widowed mother. The miracle of Christmas culminates in the boy’s healing and universal joy! This is a wonderful first opera for families to enjoy together. This touching production will be conducted by Vancouver Opera’s Maestro Leslie Dala with his son Andreas Dala starring in the title role. 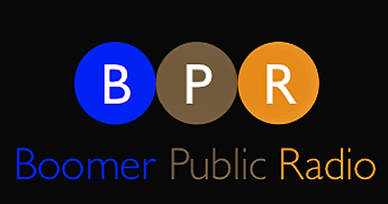 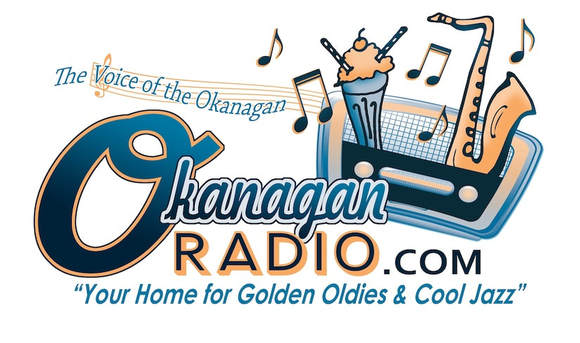 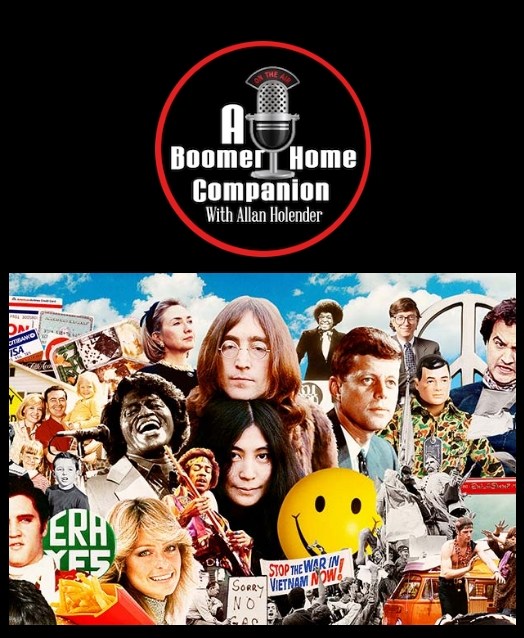 The Peachland Variety Singers proudly present their spring concert, Sing Out-45 Years of Singing on Sunday, April 7 at 2 pm. at the 50 Plus Activity Centre. The concert will feature many challenging songs learned from attending Senior Chorfest Workshops since 2007, interspersed with old favourites such as Moon River and Its a Grand Night For Singing. In keeping with �Variety�, an accordion solo and ukulele ensemble will be part of the entertainment.

​Admission is by donation and the greatly enjoyed refreshments will be served after the concert. Come early as seating is limited.
​
​​​​TOP 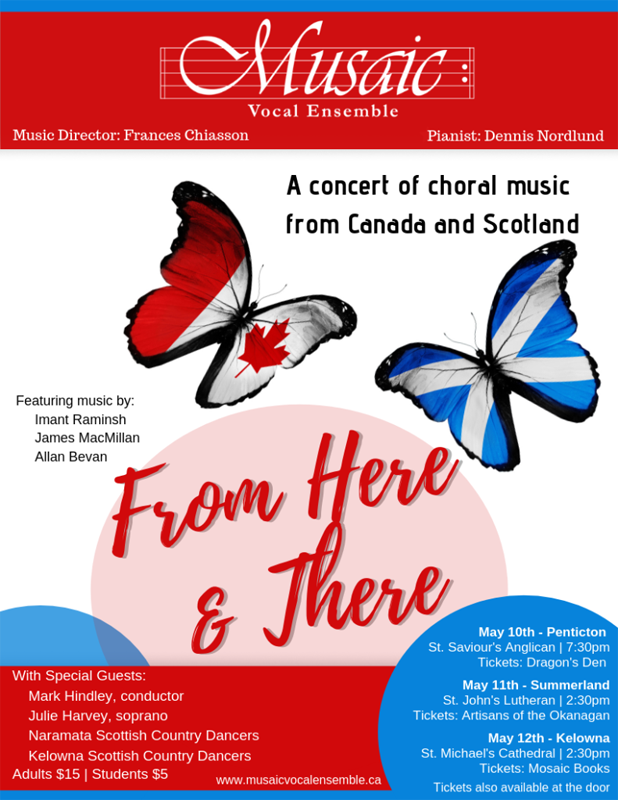 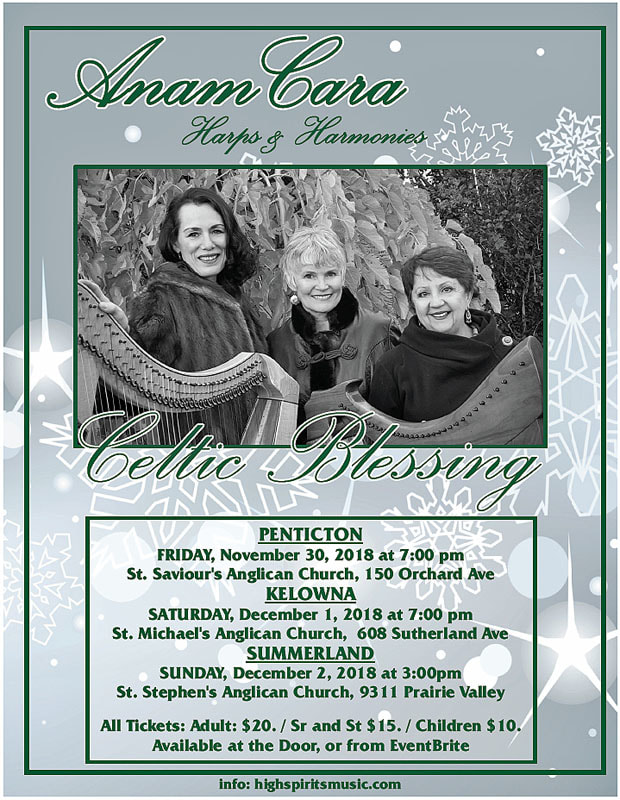 different social classes, who meet by chance at an East Vancouver bus stop. Prim and professionally dressed, Ália has just come from a gynecological exam when she notices blue-haired Rosie standing barefoot and panicked in the rain. Halfway down the block, Rosie’s boyfriend is shouting violent threats. As if by instinct, Ália intervenes, grabbing Rosie and rushing the two of them back to her apartment and over the course of the evening, the two women explore this traumatic event.

The film quietly illustrates the eternal conundrum of trying to be good without being a do-gooder, and trying to be independent while also recognizing the need for a helping hand.

“Don't let its florid, mouthful of a title mislead you: "The Body Remembers When the World Broke Open" is a film that's as urgent and unpretentious as it is remarkable." Gary Goldstein, Los Angeles Times
​
Canada/Norway
English
Rated: PG
105 minutes
4 - 5:45 & 7 - 8:45

​For information about ticket purchase, please visit our Tickets page.
TOP
were central to an era of transformation. Cunningham resisted "avant-garde" or any other label. "I don't describe it. I do it," he once said.

A believer in touring, Cunningham in the early days would cram a total of nine people, including himself and Cage, into a Volkswagen bus. Once, when they stopped in a rural outpost for gas and began to stretch, they were mistaken for comedians. “No”, Cage replied, “we’re from New York”.

A turning point for the Merce Cunningham Dance Company came in 1964, when they toured Europe for the first time. Though there were dissenters - Cunningham remembers wishing a thrown tomato was an apple because he was hungry - the response by audiences, especially in Britain, was overwhelmingly positive.

Filmmaker Alla Kovgan assembles the last generation of Cunningham dancers to present landmark works from the Cunningham repertoire. The film concentrates on the three decades from 1942 to 1972 when Cunningham was making his reputation. Gorgeously shot in 3D, Cunningham brings us closer to these works than any audience has ever been before.
“[A] visual wonder that involves from start to finish.” Kenneth Turan, Los Angeles Times

​For information about ticket purchase, please visit our Tickets page. 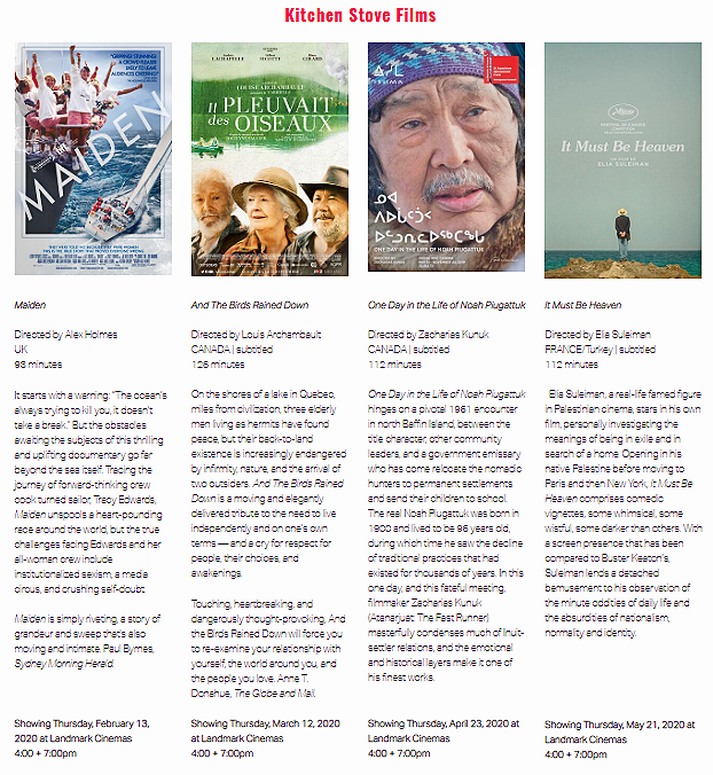 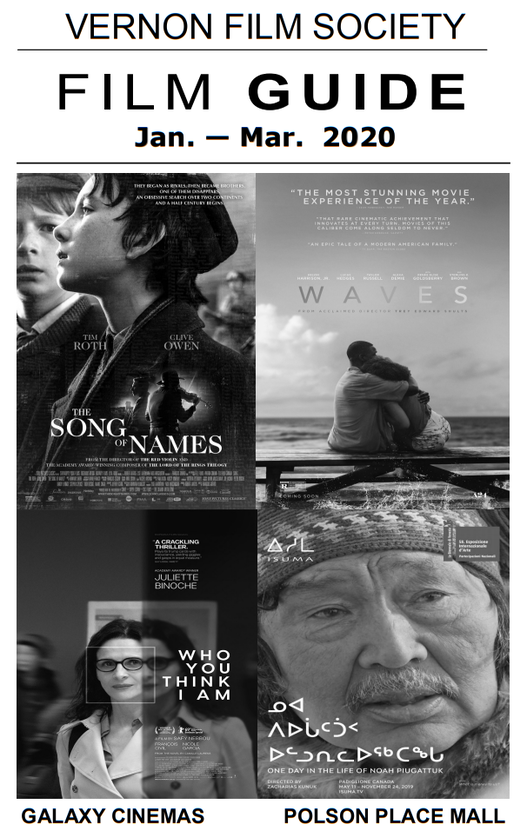